Born in Greece in 1956 where he studied the Classics, while in Italy he continued his academic studies. In 1984, he graduated in Architecture from the Politecnico university in Milan and became a member of the order of architects in Greece.

In 1987, he started out in the world of industrial design as an internal designer for one of the major Italian industrial groups and subsequently began his career as a freelancer, initiating collaborations with important Italian and international companies.

From 2003 to 2005, he was the visiting professor in the Department of Industrial Design at the University of Applied Technologies in Greece. His works are on show in exhibitions and fairs and have been published in international magazines.

He lives and works in Italy. 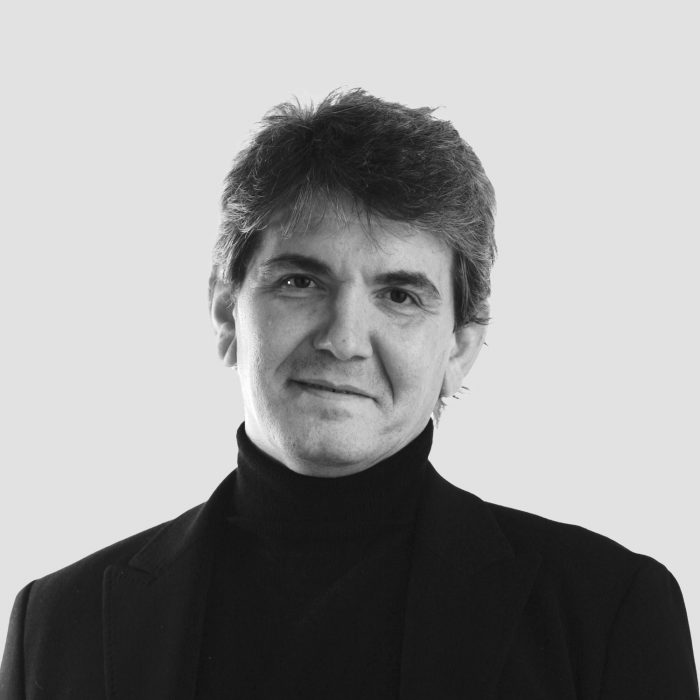 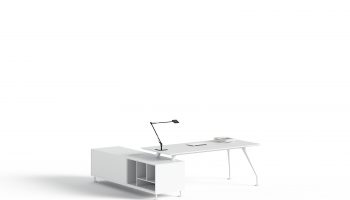 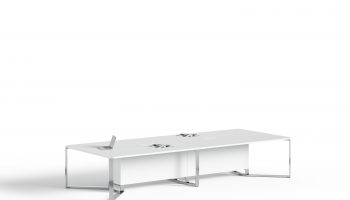