Folco Orlandini was born in Grosseto in 1972. He graduated from the Politecnico university of Milan.

Since 2009, together with his father Paolo and a team of young creative professionals, he has been running the “Orlandini Design” studio. Theirs is a design approach in which extensive experience in the profession meets a sharp focus on new trends, new materials and new technologies.

The stylistic flair of Orlandini Design products lies, above all, in the extreme simplicity of form which means designing technical solutions that make the product both economical and reliable with an eye on production problems.

The firm’s design approach is highly pragmatic and aimed at the creation of objects.

“We follow the project from the spark of the initial idea, navigating a long path lined with obstacles and stimulating problems, all the way to mass production.

Ideas are our precious raw material, but they must be transformed into tangible objects for our work to be concluded”.

Among the prizes received, the most recent are: 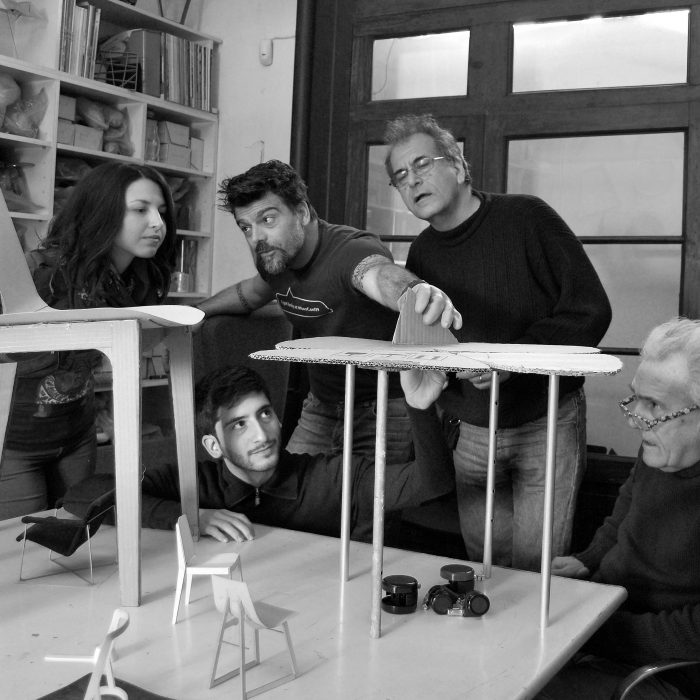 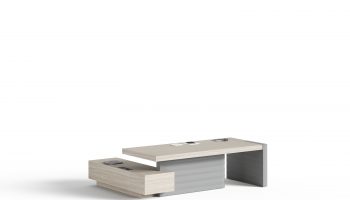 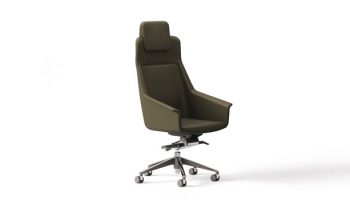 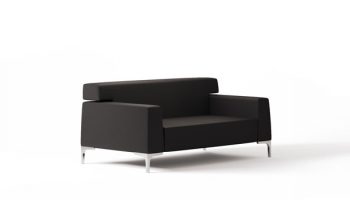 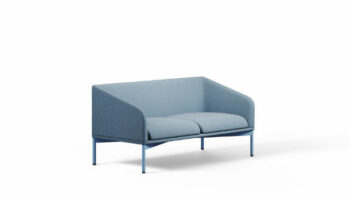 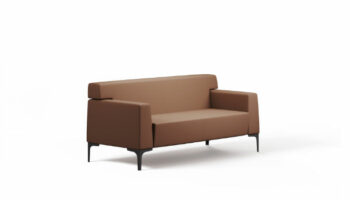 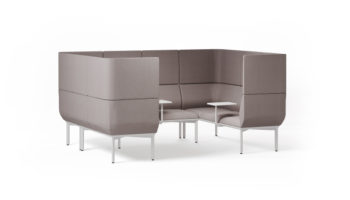 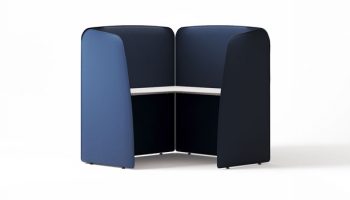