Progetto CMR is a company which specialises in integrated design, founded in 1994 with the aim of creating flexible, efficient and eco-sustainable architecture.

With ten offices around the world and over one hundred and fifty architects and engineers, Progetto CMR implements projects of varying scales by combining an experimental dimension and multidisciplinary skills.

Since 2010, it has been among the top 100 design companies in the world listed by BD World Architecture Top 100.

The Industrial Design Division of Progetto CMR, with extensive experience in the group, creates objects for the home and office that integrate design, technology, functionality and environmental sustainability. 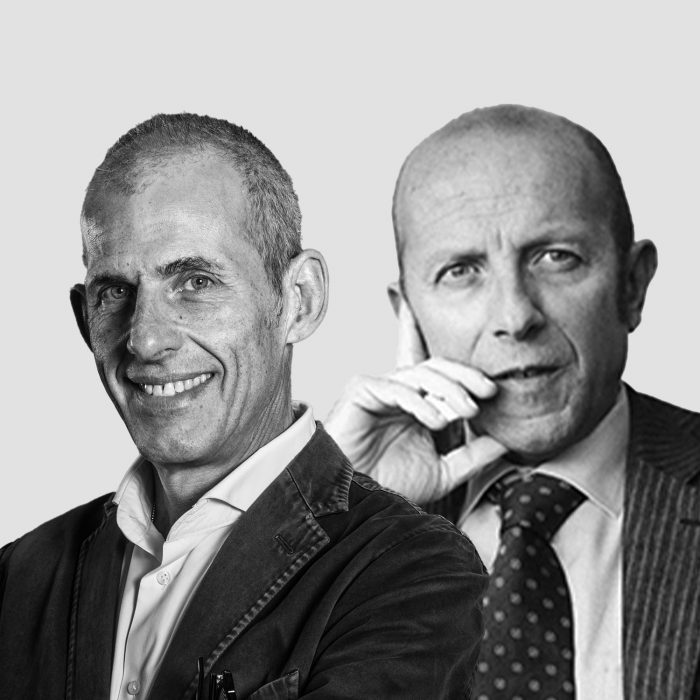 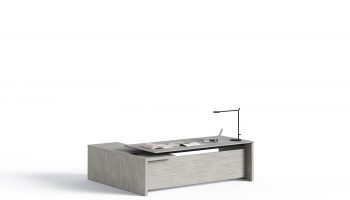 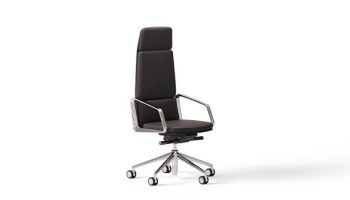